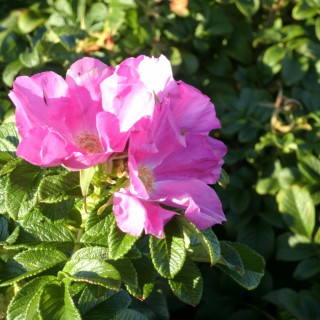 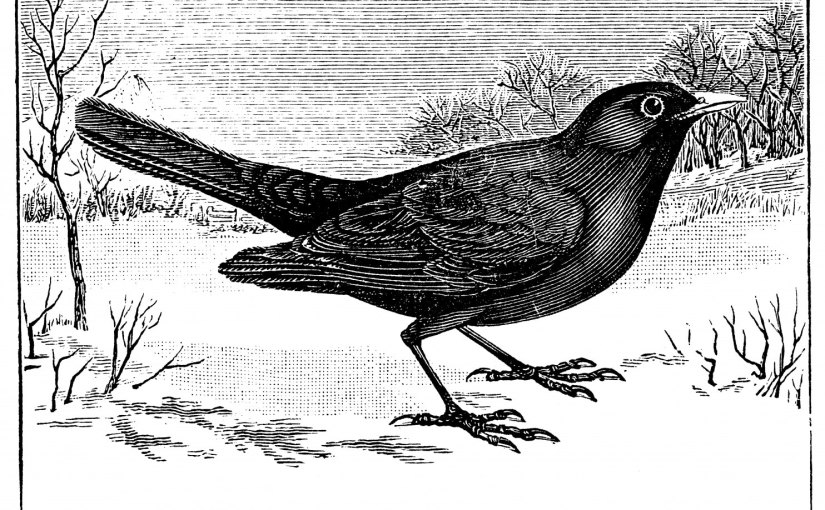 I misunderstood a lot of lyrics as a child.

But we’ve all been singing the wrong word within a very popular traditional Christmas carol.

I recently learned via a trivia quiz I printed for an activity I lead, that the “four calling birds” in “The Twelve Days of Christmas” were originally “colly birds”, the word “colly” meaning black – so four black birds. Colly – like coally . . .the color of coal . . .

This Washington Post piece gives the full literary and cultural explanation of how the lyrics evolved and the song was popularized.

Calling bird seems to describe a more unique creature than a simple black bird like a starling or grackle.

But if colly bird refers to a crow, it describes a bird with great character – one of the best avian pets – a bird which loves to interact with humans, and tries to learn their language – in effect, a calling bird, I suppose.

Just a bit of food for thought in case we don’t all have enough to do during this busiest of holiday seasons . . .